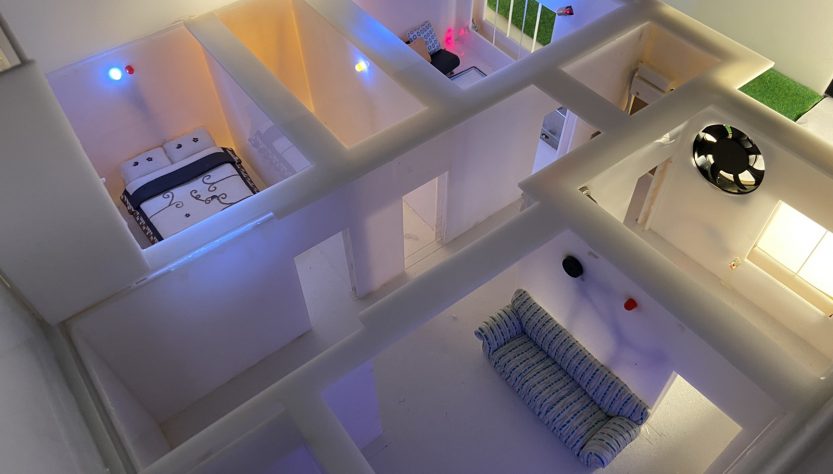 It is needless to say that technology is developing fast an on a daily basis, and the pace has significantly increased in the past century. In parallel with other areas, technologies in the security systems are fast expanding too. We see countries in war with one another, or with terrorist organization, and it is obvious that war exposes weakness in security systems. This further highlights the necessity for an integrated safety system to protect people and properties.

This report presents the overall design of the house and security system. The project is based on multiple Arduinos connected together that one of them is master and the other is slave and also connected to several sensors which they are divided into two zones to simplify the connection and increase the security of the house.

The system also is connected to two LCD screens: one of them works to display the situation and problems in and outside of the house, while the second screen is connected to RFID that displays the condition of doors and Master card situation. RFID reader is one of the important parts of this project that makes entering to the house easier and more secure.

This project is designed to control and protect an entire house from theft, burglary, fire, and gas leak. comparing to others similar systems, this system contains additional sensors that control the house from everywhere, also different techniques have been utilized in the system to make detection of the problems more accurate. After designing of the house in a professional way and installing the sensor/actuators, the system is tested multiple times and it was working successfully and properly as a prototype. 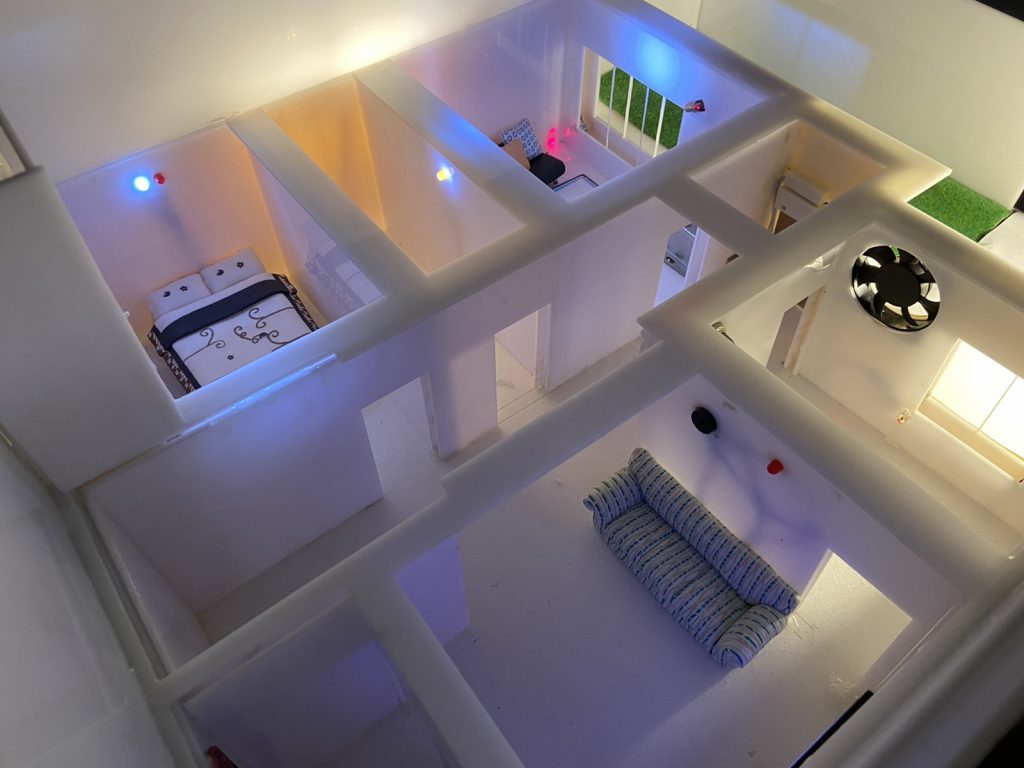 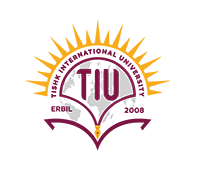